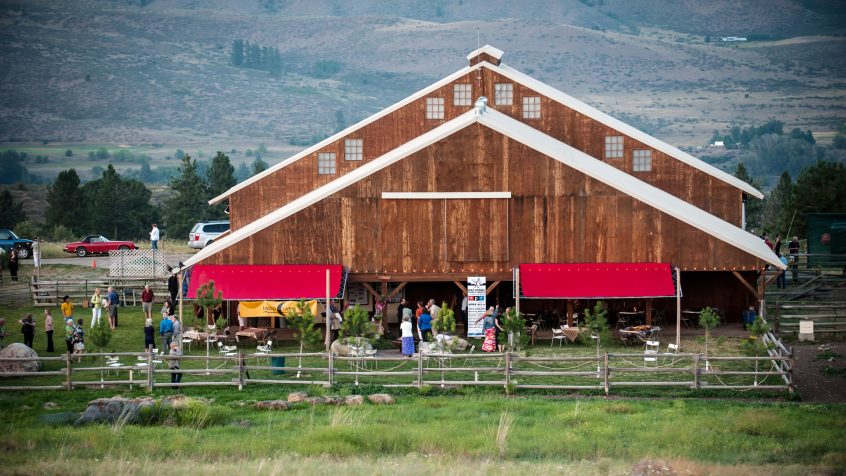 Meeting by video conference on July 11, all members of the Festival board and staff agreed to extend their terms of service through the 2021 season.  Jane Orme, president for the last three years, said that she will step down from her leadership role, but continue as a regular board member through 2023. Officers elected at the annual meeting include:

Entire board and staff to return for 2021 season

Kyrie Jardin and Mary Koch will also continue as directors, and Artistic Director Kevin Krentz, Executive Director Liz Johnson and Executive Assistant Jenny Beste will return for another year. Liz plans to retire as Executive Director after the 2021 season and join the board at that time.

Thanks to prudent financial planning, your Festival remains in good shape despite a significant (and understandable) drop in donations and grants this year. We will go quiet for the rest of the year, and look forward to resuming operations in 2021.

Thank you to all the generous supporters who donated in anticipation of a glorious 2020 season (see list below). To make up for the loss of our summer concerts, your donor benefits will be rolled forward and applied to the 2021 season.

The Festival will participate in Give Methow this October. Our regular fundraising will resume in the spring along with the return of the summer concerts.

See You Next Year!