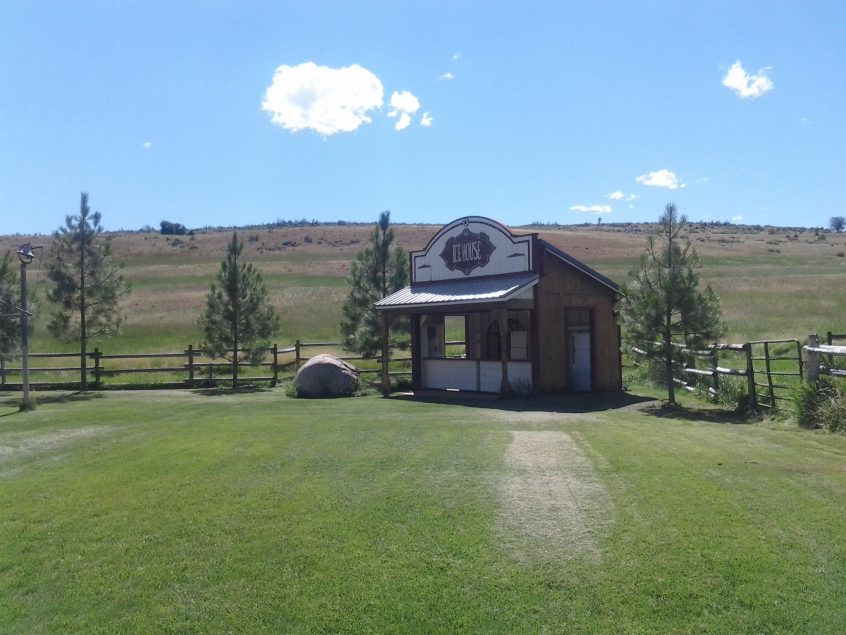 The Methow Valley Chamber Music Festival has cancelled their 2020 Summer Concert Series.  Originally scheduled for June 18-27, this year would have been the Festival’s 25th season.  “Naturally we are very saddened and disappointed,” said Executive Director Liz Johnson.  “But after Governor Inslee extended the stay-at-home order to May 31, it was inevitable.”

The Festival noted the additional challenge of bringing artists from around the world to perform on the Centerstage. “We’re not even sure some of them could have gotten flights,” Johnson added.

Financially, the Festival is stable. After the Carlton Complex fires of 2014 forced the first-ever cancellation of the summer concerts, the Festival started a “rainy day” fund and now has several months’ worth of expenses in the bank.  “We’ve been managing our expenses tightly ever since this thing broke in mid-March. We’ll be ok.” Festival staff are available to answer queries via email (info@methowmusicfestival.org) or voice mail (997-5000).

Johnson promised that the Festival will return in 2021 as strong as ever. “We started in 1996, so 2021 will be the 25th anniversary of our first season. We’re already thinking of ways to celebrate.”