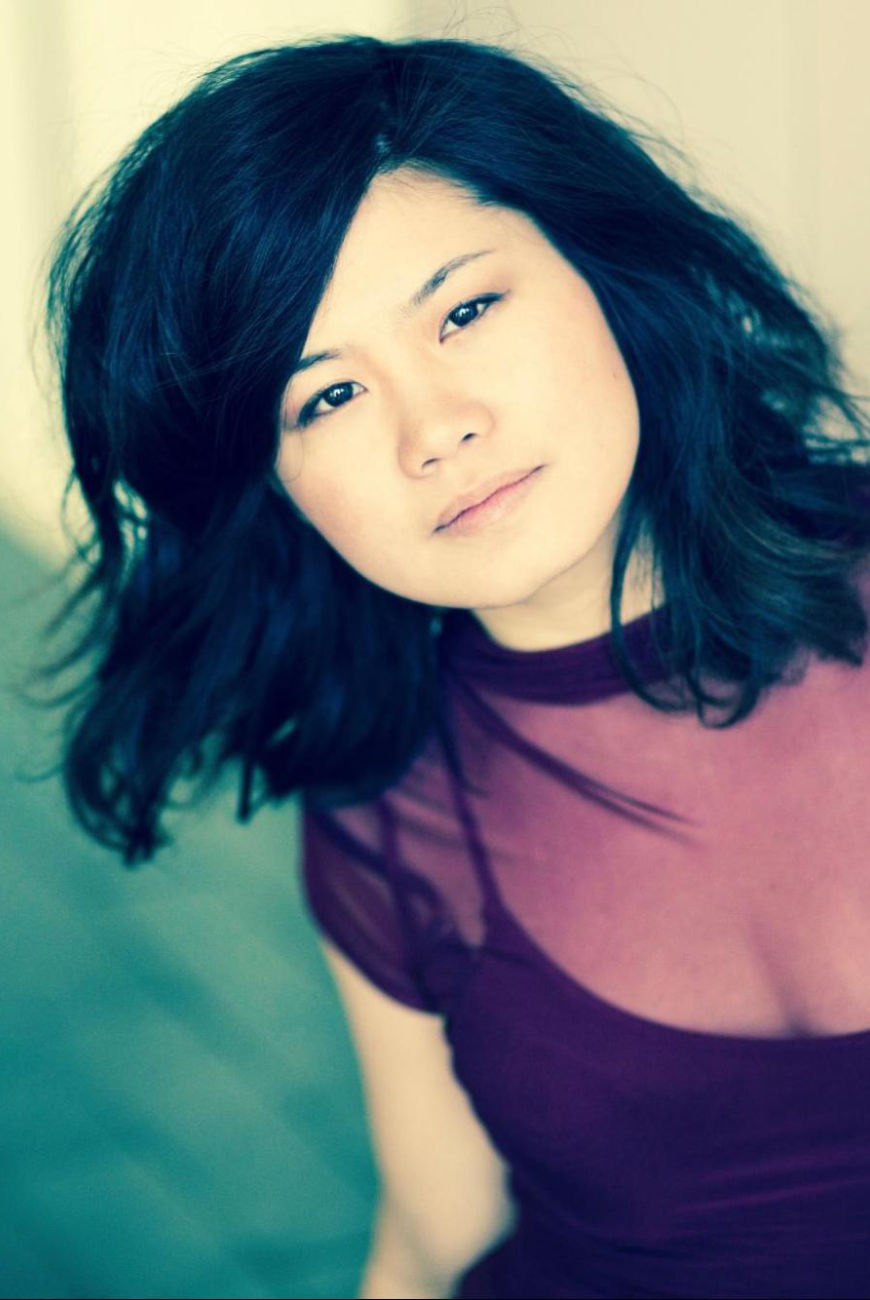 Zhenni Li-Cohen’s riveting presence and passionate performances have brought audiences to their feet around the world. Hailed for her “torrents of voluptuous sound...Li-Cohen impresses as an artist of tremendous conviction, who fascinates even as she provokes“ by Gramophone Magazine, “a thrillingly good pianist” by The New Yorker and for her "...big, gorgeous tone and a mesmerizing touch" by The Philadelphia Inquirer, Ms. Li-Cohen has performed in such notable venues as Carnegie Hall, Alice Tully Hall, Merkin Concert Hall, the Metropolitan Museum of Art, and WQXR’s Greene Space in New York, Philadelphia’s Kimmel Performing Arts Center, San Jose’s California Theater, the Helsinki Music Center in Finland, the Grieghallen in Norway and the Berliner Philharmonie in Germany.

Upcoming engagements include concerto appearances with the Chamber Orchestra of Philadelphia, the National Orchestra of the Dominican Republic, the Fairbanks, Johns Hopkins, and Knoxville Symphony Orchestras, and recitals in New York, Chicago, Philadelphia, Alaska, South Carolina, and Rhode Island. Deeply committed to the art of recording, Ms. Li-Cohen is passionate about memorializing lesser known works and sharing them with a greater audience as well as traversing the heights of the familiar giants of the repertoire.

Fresh off the heels of her critically acclaimed debut album Mélancolie, she is currently working on three different recording projects with the Steinway & Sons label. In Une Lettre, she delves into the music of Sergei Bortkiewicz, a Ukrainian/Polish composer-pianist of the late 19th century whose life was constantly plagued by the horrors of war. Legends of the Phoenix Queen came about from Ms. Li-Cohen’s desire to reconnect with her musical heritage, exploring traditional and contemporary Chinese works inspired by folk songs, stories and historic instruments. In Beethoven’s Apotheosis, the great master’s final piano sonata is juxtaposed with the iconic “Hammerklavier” sonata and 32 Variations.

Her difficult early years did not portend a remarkable career. After a year of study with her childhood teacher, she was rejected for lack of talent at the ripe old age of seven years. Intuiting her passion and promise, her father took charge of her music education, learning the piano himself in the process. Eventually, at age eleven, she moved away from home to continue her piano studies while her parents remained behind, working to support her education. Alone in her rental apartment, she spent her free time expressing her emotions through the piano and reading books endlessly. Music was her only refuge, and her prowess soared, until at age sixteen, she emigrated to the United States and was accepted to study at the Juilliard School shortly thereafter, earning Bachelors and Masters degrees in piano performance.

She spent her summers in France, leading to a great love and appreciation for French music, particularly that of Claude Debussy, whose Préludes were eventually the subject of her dissertation. After further studies at Yale University, she pursued her Doctoral degree at McGill University in Montréal and began concertizing in earnest, earning worldwide recognition as the winner of the 2017 New York Concert Artists Worldwide Debut Audition, Astral Artist’s 2016 National Auditions, the Grieg International Competition in Norway, and the unanimous 1st Prize at the Concours Musical de France. Her performances have been broadcast internationally on Canada National CBC Radio, Chicago’s WFMT Public Radio, Iowa Public Radio, New York’s WQXR, Norwegian National Radio: NPK P2/NPK Klassisk, Philadelphia’s WWFM and WRTI, Texas Public Radio, and West Virginia’s WVTF.

In addition to her solo career, she is a deeply devoted chamber musician. She has collaborated with members of the Aeolus, Borromeo, Jasper, Hugo Wolf, and New Orford quartets and has performed at numerous chamber music festivals including Classical Bridge, Fontainebleau Festival, Kneisel Hall, Methow Valley Chamber Music Festival, Music@Menlo, and Ravinia’s Steans Music Institute. Her passion for chamber music led her to co-found “The Last Soirée”, a multi-genre performing arts series which launched in New York in 2018, and ”Fishin' in C Chamber Music Series." a diverse chamber concert series in Philadelphia with the aim of bringing music to underserved areas.

She is immensely grateful to be able to count among her artistic influences many incredible teachers and mentors, including Peter Frankl, Richard Goode, Joseph Kalichstein, Stéphane Lemelin, Seymour Lipkin, Robert McDonald, Mark Salman, and Craig Sheppard, and Vera Wilson.

In her spare time, she enjoys learning new languages, looking forward to becoming pentalingual, and traveling and meeting people of different cultures. Ms. Li-Cohen now lives in Manhattan with her husband and two cats, Monkey and Mumu.

Zhenni Li-Cohen is a Steinway Artist.