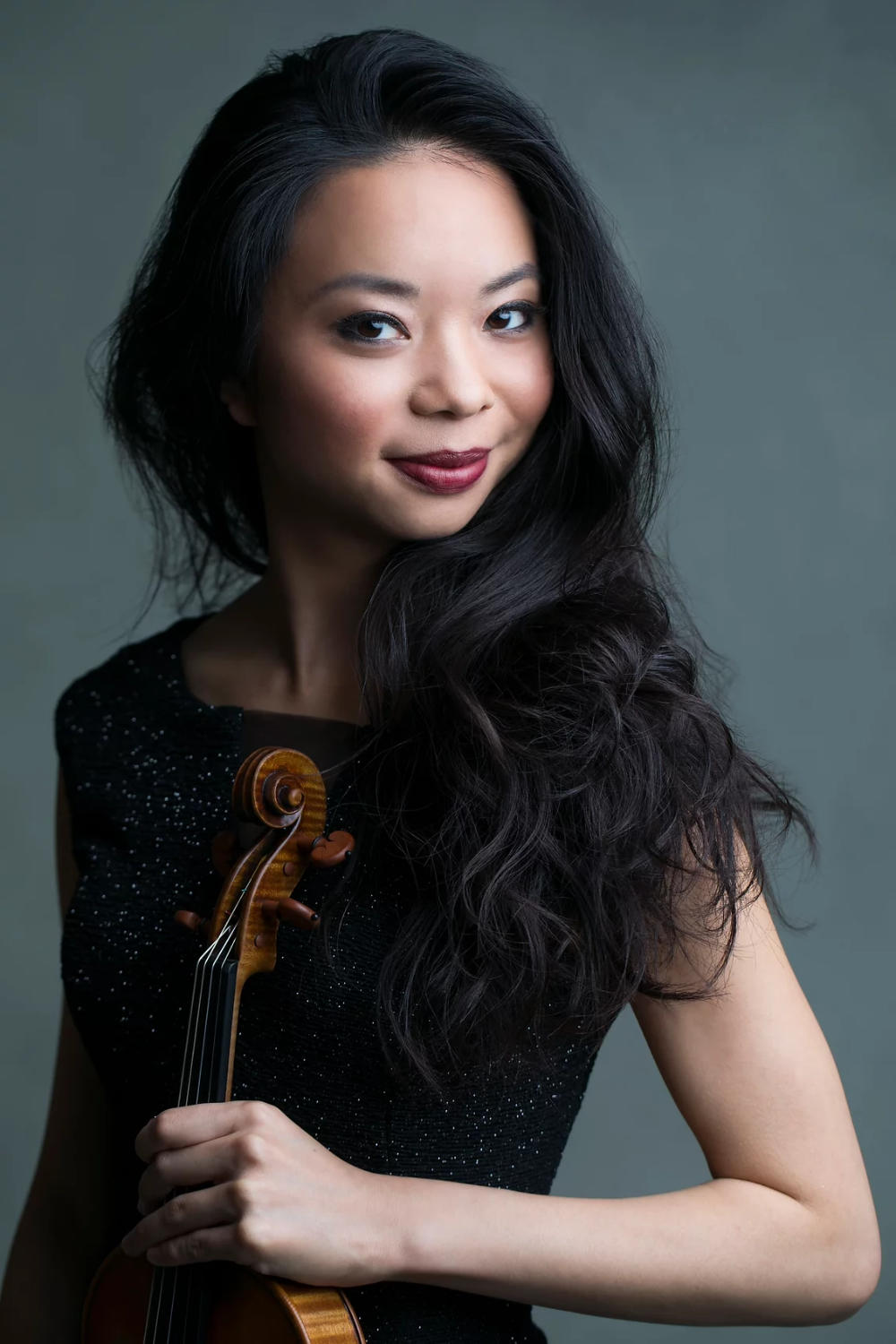 Praised by The Baltimore Sun for her “impeccable technique…deeply expressive phrasing…and poetic weight," Sirena Huang is one of her generation’s most celebrated violinists. She brings not only technical brilliance and powerful artistry to the stage, but also a profound sense of connection to her audience.

Motivated by a deep wish to inspire peace and harmony with her music, Sirena has performed before world leaders, thinkers and humanitarians. At age eleven, she gave a TED talk that garnered more than 2.5 million views. In 2006, she received the honor of playing for thirty Nobel Prize Laureates at the World Peace Conference held in Petra. In 2007, she played in the Opening Ceremony of the “Forum 2000 World Conference” in Prague. In 2008, she was invited to perform during the ceremony in which the Elie Wiesel Foundation for Humanity presented its Humanitarian Award to President Sarkozy of France.