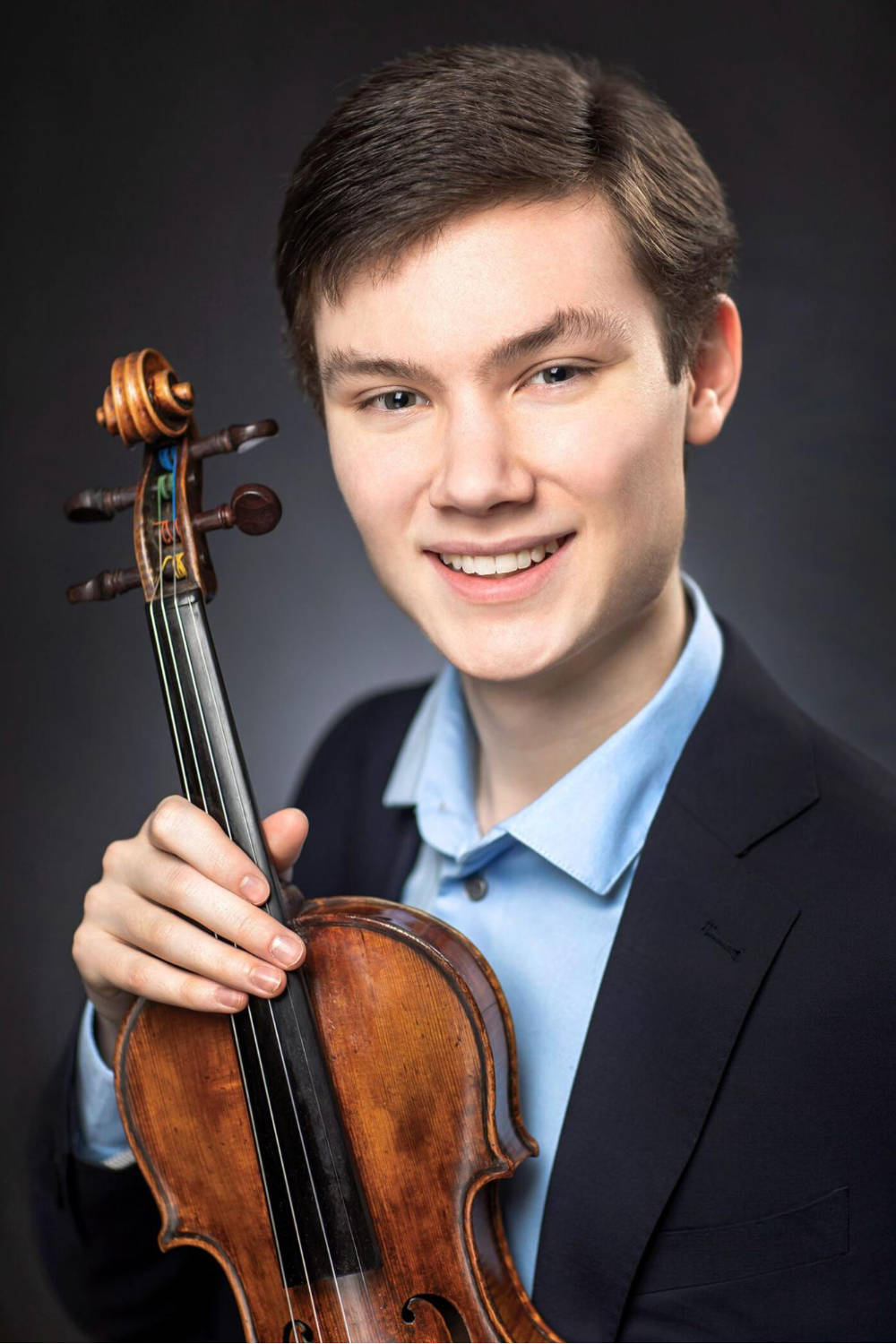 Praised for his sensitive and uniquely beautiful playing, violinist Oliver Neubauer is establishing himself as an artist of great emotional depth and maturity beyond his years.

In the 2021-22 season, Oliver will make his debut with the Apex Concerts Series and return to perform with the Jupiter Chamber Players, Mostly Music Series, and Parlance Chamber Concerts. He will also give several recitals in NYC, including one at Hudson Yards and the Juilliard School. This past summer, Oliver attended the Perlman Music Program Chamber Workshop and the Verbier Festival Academy and also gave numerous performances at Bravo! Vail Music Festival and Music from Angel Fire.

Oliver has performed at Carnegie’s Weill Recital Hall on numerous occasions as well as Symphony Space, the American Museum of Natural History, Neue Gallery, Alice Tully Hall, and David Geffen Hall. Oliver also performed with his sister Clara at the Waldorf Astoria for a 9/11 Memorial and Museum Benefit Dinner, where they shared the stage with Robert De Niro and Bernadette Peters.