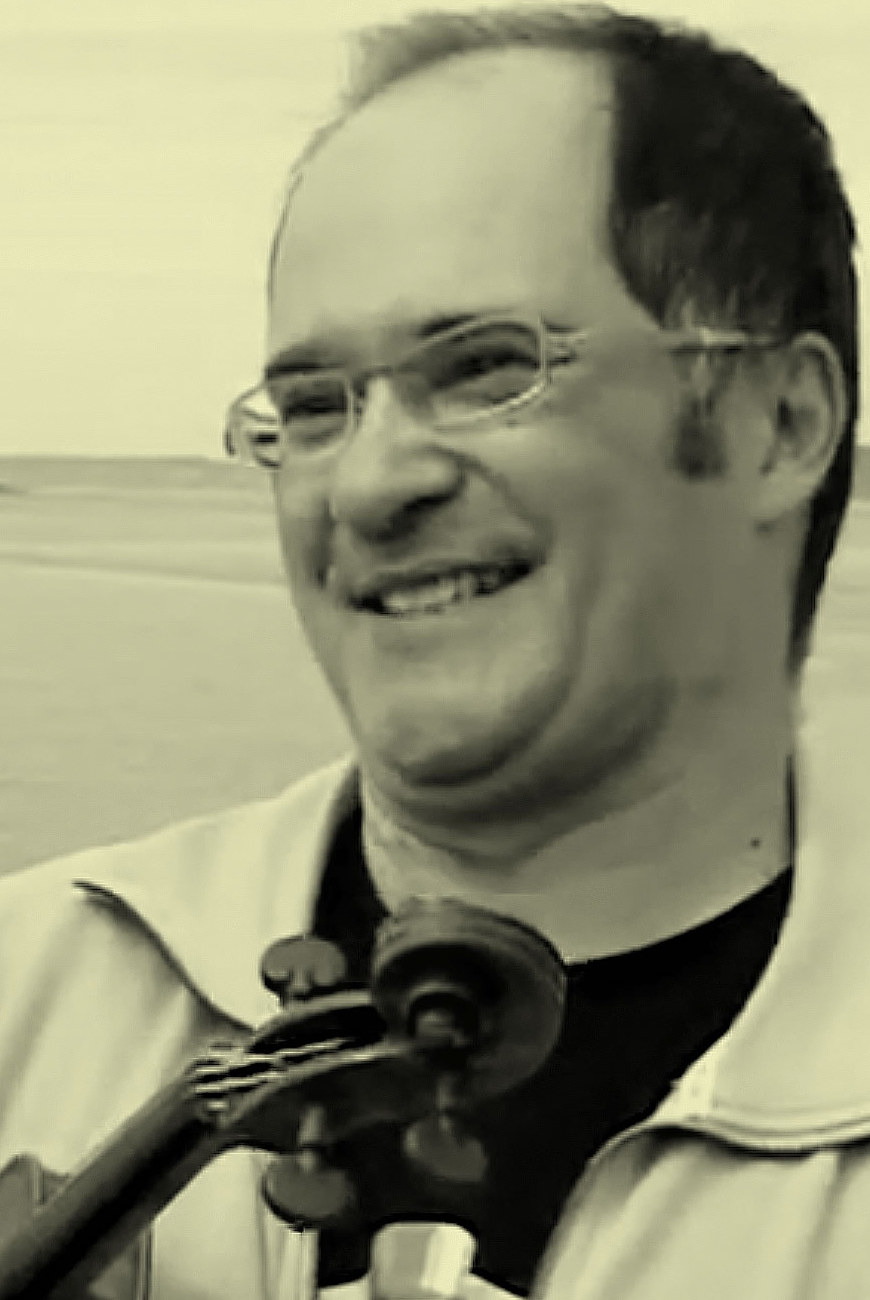 Mikhail Shmidt, violin, was born in Moscow, Russia. He began his musical education at the age of five, and at fourteen became the winner of the International Chamber Music Competition "Concertino Prague." He graduated cum laude from Gnessin Institute of Music in 1987. His major teachers were Halida Akhtiamova and Valentin Berlinsky of the celebrated Borodin Quartet. While still at college, Mikhail participated in the highly successful Gnessin String Quartet, winner of several national competitions. He also played in the State Symphony Orchestra, Moscow Radio String Quartet and was concertmaster of "Camerata Boccherini" Baroque Orchestra. One of the highlights of Mikhail's Russian career was collaborating with Alfred Schnittke, one of the greatest composers of our time.

Since immigrating to the United States in 1989, Mikhail Shmidt has established himself as a leading chamber musician. He was a founding member of the Bridge Ensemble which recorded and toured successfully in the U.S. and Europe. As a guest violinist of the Moscow Piano Quartet he tours Europe annually, and his "remarkable musicianship" was hailed by Lisbon newspaper Tempo. Among the highlights of Mikhail's chamber music activities are his collaborations with such diverse and distinguished composers and musicians as Steve Reich, John Zorn, Bill Frisell, Wayne Horvitz, Giya Kancheli, Paul Schoenfield, Dmitri Sitkovetsky, Vadim Repin, and many others.