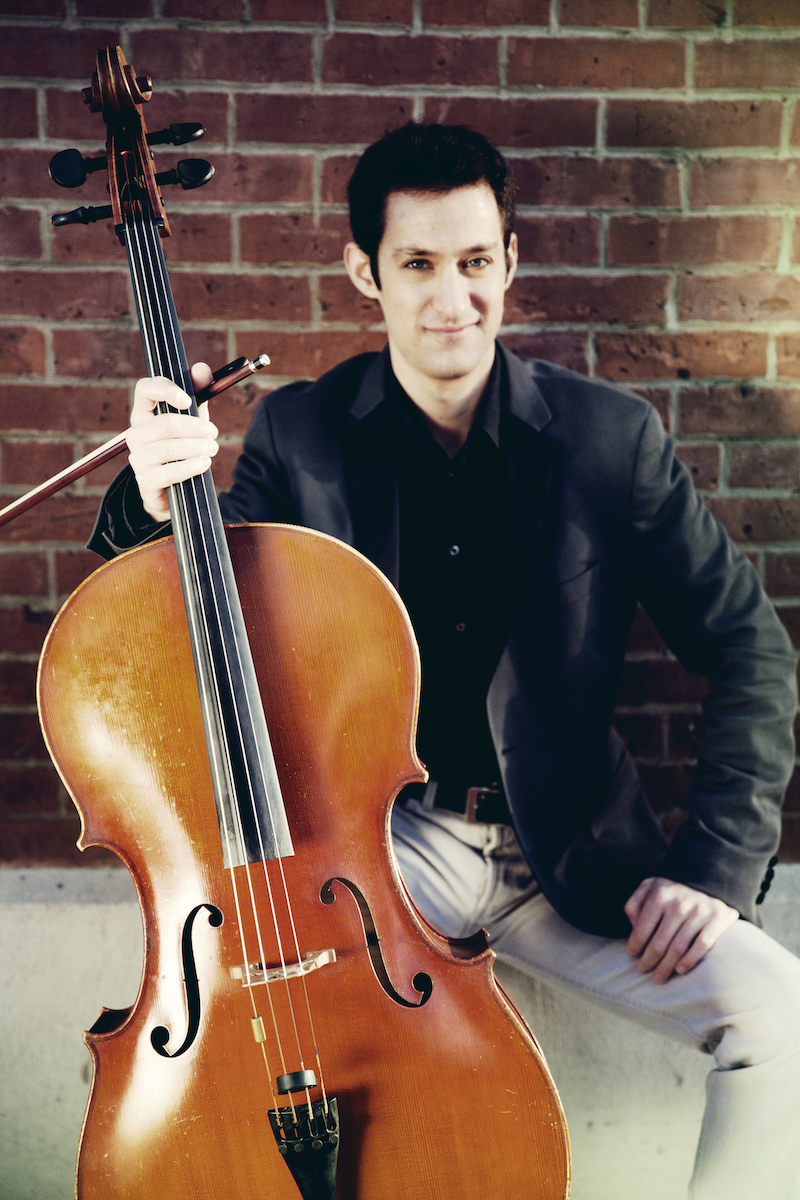 Hailed by the press for his “bold, rich sound” and “nuanced musicianship,” Israeli cellist Michael Katz has appeared as a soloist and chamber musician in venues such as Carnegie Hall’s Weill Recital Hall, Alice Tully Hall, the Kennedy Center, the Van Wezel Performing Arts Hall, Tokyo’s Oji Hall, and Jerusalem’s Henry Crown Auditorium. His musicianship has been recognized with many awards, among them all three prizes at the 2011 Aviv Competition, and first prizes at the Juilliard School’s 2010 Concerto Competition and the 2005 Turjeman Competition.

In high demand as a chamber musician, Michael has collaborated and performed with artists such as Itzhak Perlman, Midori, Peter Frankl, Roger Tapping, Charles Neidich, and others. As the cellist of the Lysander Piano Trio, Michael was a winner of the 2012 Concert Artists Guild Competition, and was awarded first prize in the 2011 Coleman competition and 2011 J.C. Arriaga Competition.