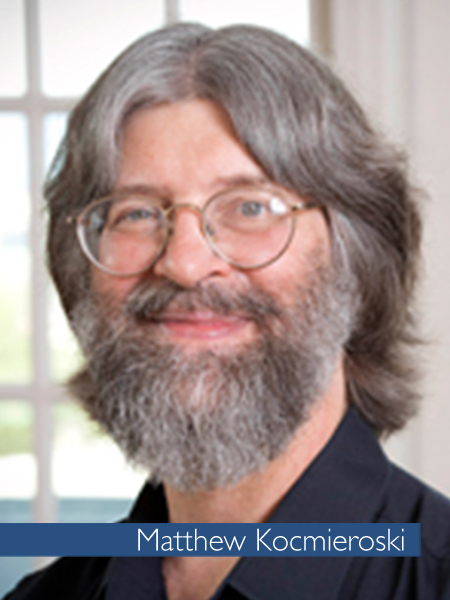 Matthew Kocmieroski is the principal percussionist with the Pacific Northwest Ballet Orchestra. He also regularly performs with the Seattle Symphony and Seattle Opera orchestra.

Kocmieroski takes great pride in his work collaborating with numerous composers, both established as well as emerging, on the development and premiere of important new works and the recordings that have resulted from these collaborations. Kocmieroski may also be heard on a variety of solo, chamber, and orchestral music recordings as well as on numerous major and independent motion picture, television, and video game soundtracks.