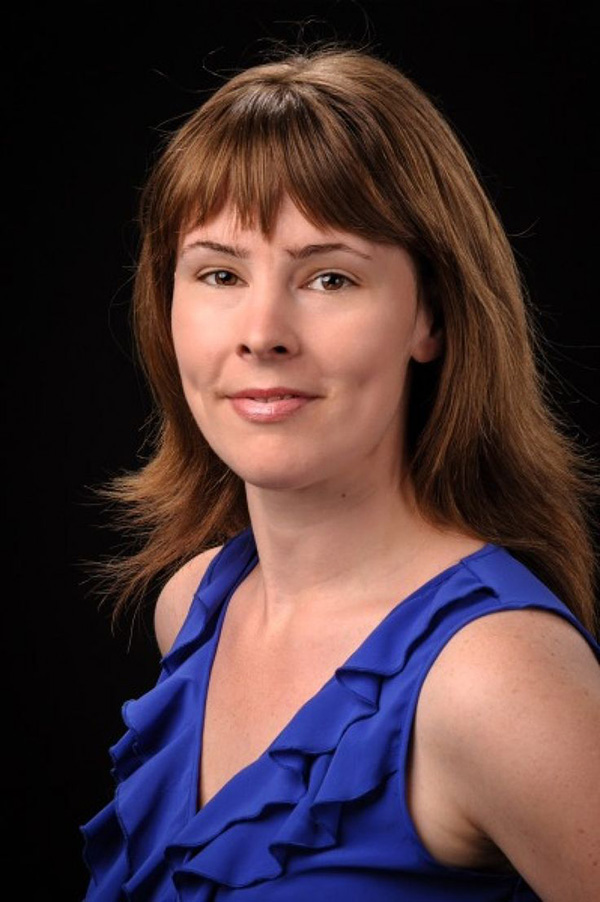 While still early in her career, violist Mara Gearman is already an accomplished player with extensive experience in both orchestral and chamber music settings. She regularly performs with the chamber groups American String Project and Seattle Chamber Players; and has collaborated with such prestigious performers as Ani Kavafian; Peter Wiley; Vladimir Feltsman; and Dale Clevenger, the legendary principal horn of the Chicago Symphony Orchestra. Mara is also a founding member of the Barston String Quartet and of Trio Tara, with pianist Oksana Ezhokina and clarinetist Laura DeLuca.

Mara has held or been awarded a number of orchestral appointments. She was principal viola (at age 20) under maestro Rossen Milanov, and principal viola of the Kansas City Symphony and of the Oregon Symphony under music director James DePreist. Currently Mara is the second-desk violist for the Seattle Symphony Orchestra under maestro Ludovic Morlot.

As a solo performer, Mara has won awards at the Primrose and Tertis International viola competitions, performing viola solos by American composers Alan Shulman and Derek Bermel and by Hungarian composer Miklós Rózsa, among others.

A graduate of the Curtis Institute of Music, Mara had as her primary teachers Roberto Díaz, Pinchas Zukerman, and Karen Tuttle. She pursued additional study in Canada, Germany, Holland, and Switzerland with Nobuko Imai, Barbara Westphal, and Gérard Caussé.