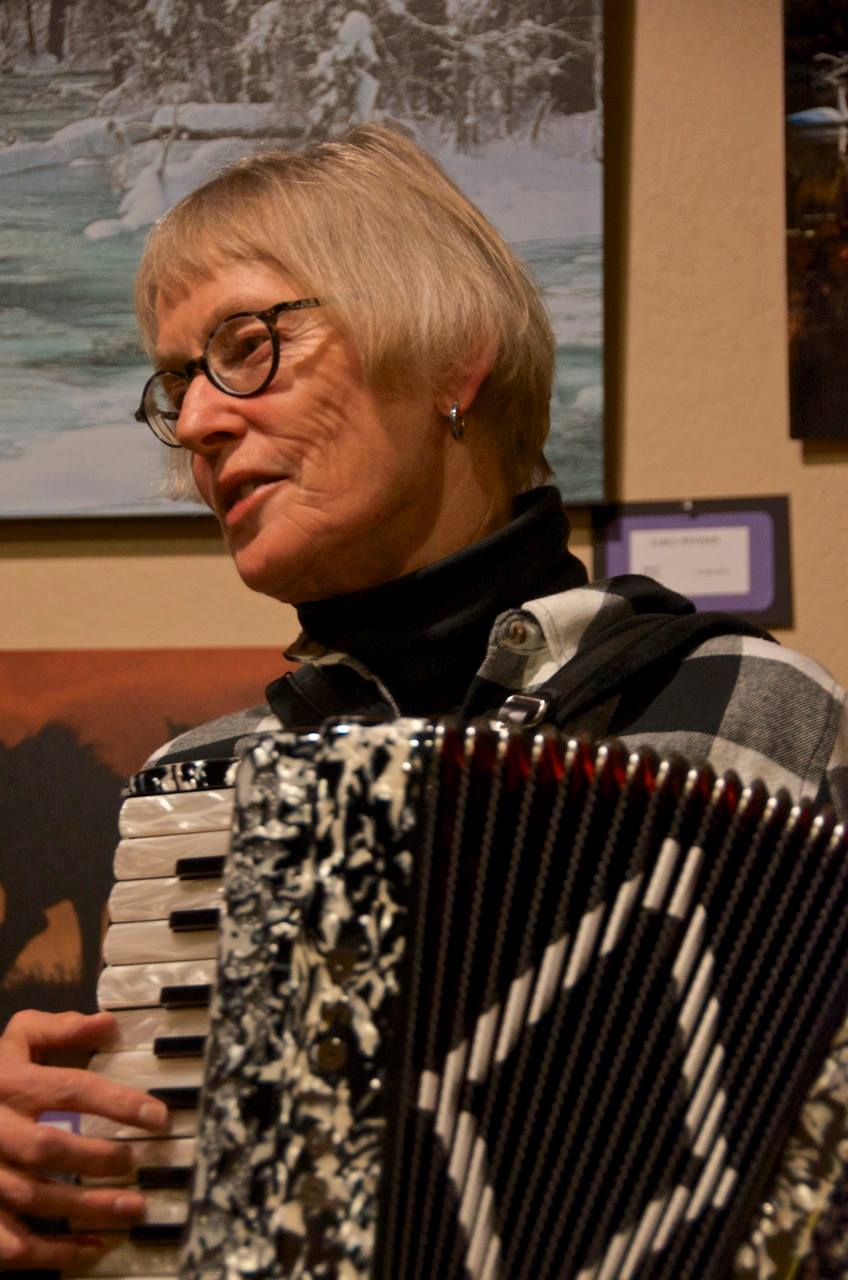 Emmy-award winning composer/pianist Lynette Westendorf earned her doctorate in composition from the University of Washington. Her works for documentary film, modern dance, and the recital stage have been performed throughout the western US, in Canada, Spain and England. She has two symphony commissions to her credit, and has composed for choir, small ensemble and solo instrumentation. She has been an active band leader throughout her career, and was the arranger and director for Seattle’s Sun Ra Tribute Band. She was also a founding member of Seattle’s Composers and Improvisers Workshop and was active in the city’s avant jazz and new music scene. With her ensembles she has recorded five CDs of original music. Currently she is writing collaboratively with The Westendorf Jazz Trio, featuring Howie Johnson on bass and Kirk Schumacher on drums; they are planning on recording this summer. She is also near completion of a complete set of Preludes and Fugues for solo piano. Lynette’s hobbies include numerous outdoor activities and art quilting. She lives near Winthrop with her husband, historian and writer Richard Hart.