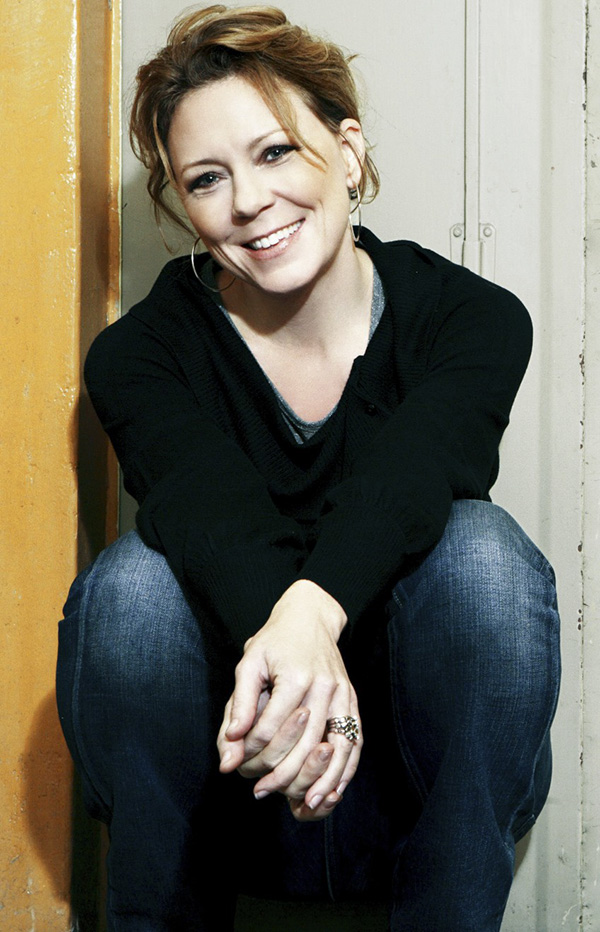 Title (if one), instrument

Lauded by Opera magazine for a mezzo that “is smooth and velvety with a touch of resin in the tone,” Deanne Meek returns to the role of Bianca in Eine florentinische Tragödie in the 2010-11 season in performances at the Teatro Colón. She also returns to the Théâtre du Châtelet as Mrs. Lovett in Sweeney Todd and joins the roster of the Lyric Opera of Chicago for its production of Handel’s Hercules. Last season, her engagements included Charlotte in A Little Night Music with the Théâtre du Châtelet, Amore in Orfeo ed Euridice with Atlanta Opera, Mendelssohn’s A Midsummer Night’s Dream with the Luxembourg Philharmonic Orchestra and Guilhen in d’Indy’s Fervaal with the American Symphony Orchestra at Avery Fisher Hall.

Her performances on international stages also include her debut at the Teatro alla Scala reprising the role of Hermia in A Midsummer Night’s Dream which she has previously sung with the Gran Teatre del Liceu (performance released on DVD on Virgin Classics), Théâtre Royal de la Monnaie, and Opéra de Lyon with the both in France and on tour in Athens. She has sung Ruggiero in Alcina with Richard Hickox conducting at English National Opera, Dorabella in Così fan tutte at Opéra National du Rhin in Strasbourg, Dryade in Ariadne auf Naxos and Krista in The Makropolous Case at the Teatro Real, and Rossweisse in Die Walküre at the Théâtre du Châtelet. With England’s Opera North, she has sung Rosina in Il barbiere di Siviglia, Octavian in Der Rosenkavalier, and Meg Page in Falstaff. Her performances of Hermia in Robert Carsen’s production of A Midsummer Night’s Dream at Barcelona’s Gran Teatre del Liceu was recently released as a commercial DVD recording and she has since sung the role with Opéra de Lyon with the company both in France and on tour in Athens as well as at La Monnaie. She has appeared at London’s Grange Festival as Angelina in La cenerentola, the Bregenz Festival as Ines in Il trovatore, Opera Ireland as Donna Elvira in Don Giovanni, and Vancouver Opera as Siebel in Faust.

An active recitalist, Ms. Meek has been a fellow at both the Tanglewood and Ravinia Music Festivals in the United States, and has sung solo recitals in the United Kingdom, Paris, New York, Baltimore, Washington D.C., St. Louis and the Pacific Northwest.