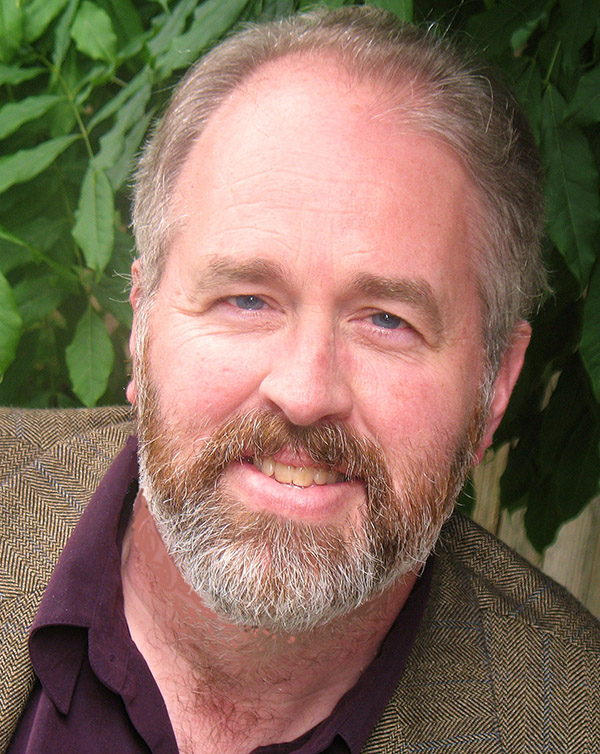 Dave Beck is an award-winning host and producer at KING-FM radio in Seattle. Before joining KING-FM, Dave got his start in 1985 at KUOW, as classical music host and music director. In 1993 Dave was promoted to co-host and interviewer on the KUOW programs The Beat, Weekday, and KUOW Presents.

An active musician (cellist) as well as broadcaster, Dave is a member of the Auburn Symphony Orchestra, and he has played as principal cellist of the Bellevue Philharmonic and Seattle Philharmonic orchestras. He is currently a member of the Simple Measures board of directors. Dave has served as board president of the Seattle Youth Symphony Orchestra and has performed in the Seattle-based chamber music society Klassikon and in the Bravura String Quartet.