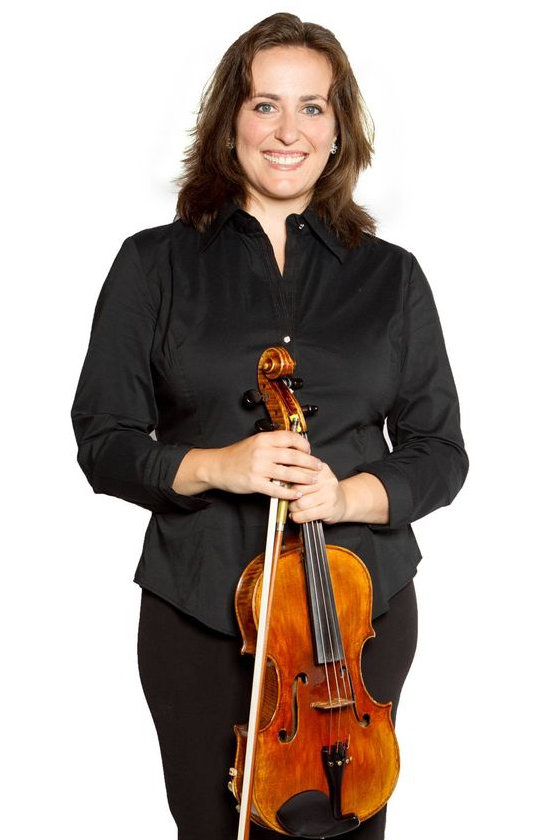 Born to a musical family and raised in New York City, Christine Grossman began playing the violin at the age of five, piano at ten, and viola at sixteen. She received both her Bachelors and Masters degrees in viola performance from the Juilliard School where she studied with Heidi Castleman, Misha Amory, and Hsin-Yun Huang.

Before joining the Kansas City Symphony as its Principal violist at the beginning of the 2008-2009 season, Ms. Grossman resided in Philadelphia, where she studied privately with Roberto Diaz and held the Associate Principal viola position with the Delaware Symphony. In the fall of 2010, she was the featured soloist in performances of Berlioz’ Harold in Italy with the Kansas City Symphony. Ms. Grossman joined the International Center for Music faculty in 2013.