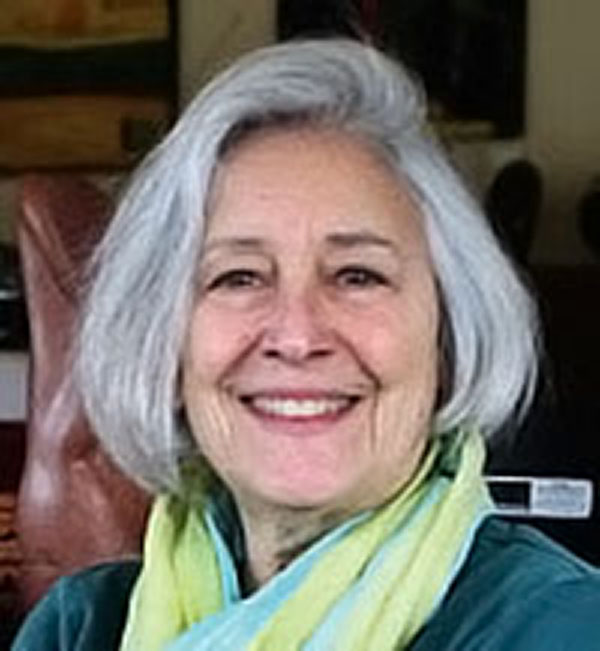 Carolanne, who says she was raised as a secular humanist in a non-observant Jewish family, obtained a degree in French at the University of Colorado in Boulder and married a Canadian citizen, a teacher with whom she had two sons. The family lived in Winnepeg, then moved to Vancouver, B.C., where she got a master's degree in library science and worked as a librarian. Early on, she had worked as a dancer in New York. Though she studied acting after she stopped dancing "because of age", Carolanne says her real interest lay in directing. "I had discovered that I was able to envision what should be on a stage from a writer's script," she explains. "I didn't know other people couldn't do that."